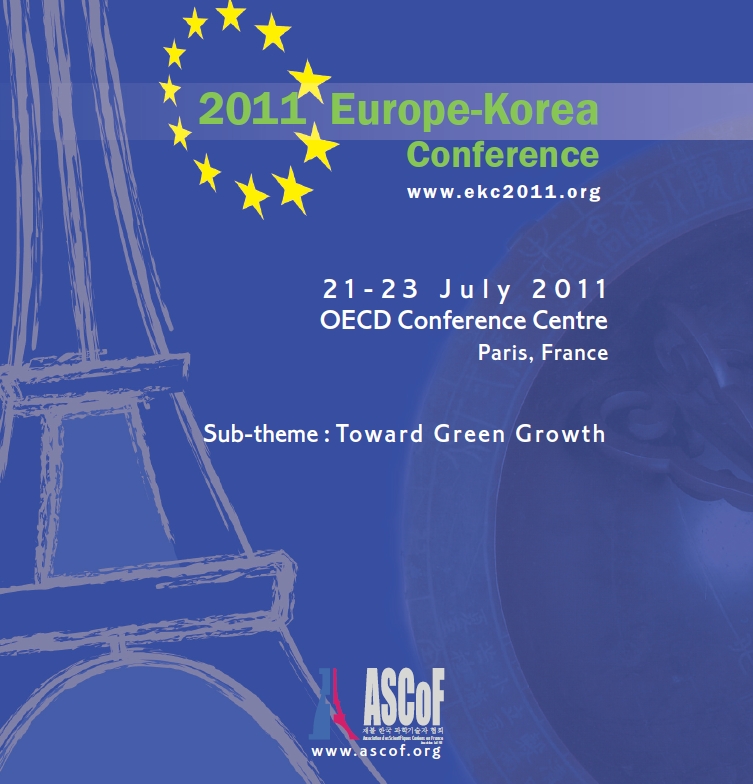 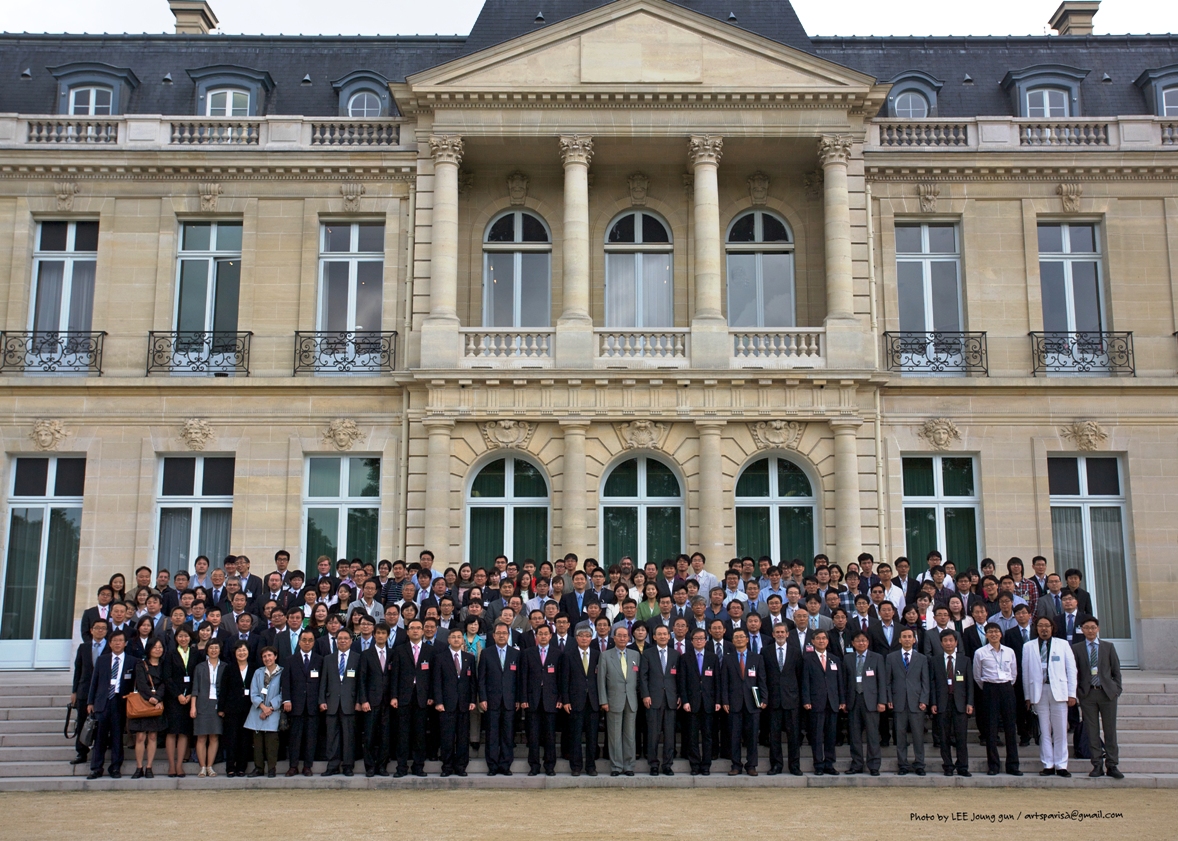 The fourth Europe-Korea Conference (EKC-2011) will be held in Paris, France on 21-23 July 2011, co-hosted by Korean Scientists and Engineers Association in France (ASCoF) and the Korean Federation of Science and Technology Societies (KOFST). Since 2008, the EKC has been co-organised by the Korean Scientist and Engineers Associations in Austria (KOSEAA), in France (ASCoF), in Germany (VeKNI) and in the UK (KSEAUK). The previous meetings were held in Heidelberg (Germany) in 2008, in London (UK) in 2009 and in Vienna (Austria) in 2010. The goal of the EKC is to provide a forum to discuss various issues in Science and Technology and cultivating friendship between the Korean scientists and engineers in Europe and Korea. The conference will also give chance to promote cooperation between governments, institutes, universities and industries in Europe and Korea as well as to encourage mutual understanding between Korea and Europe. 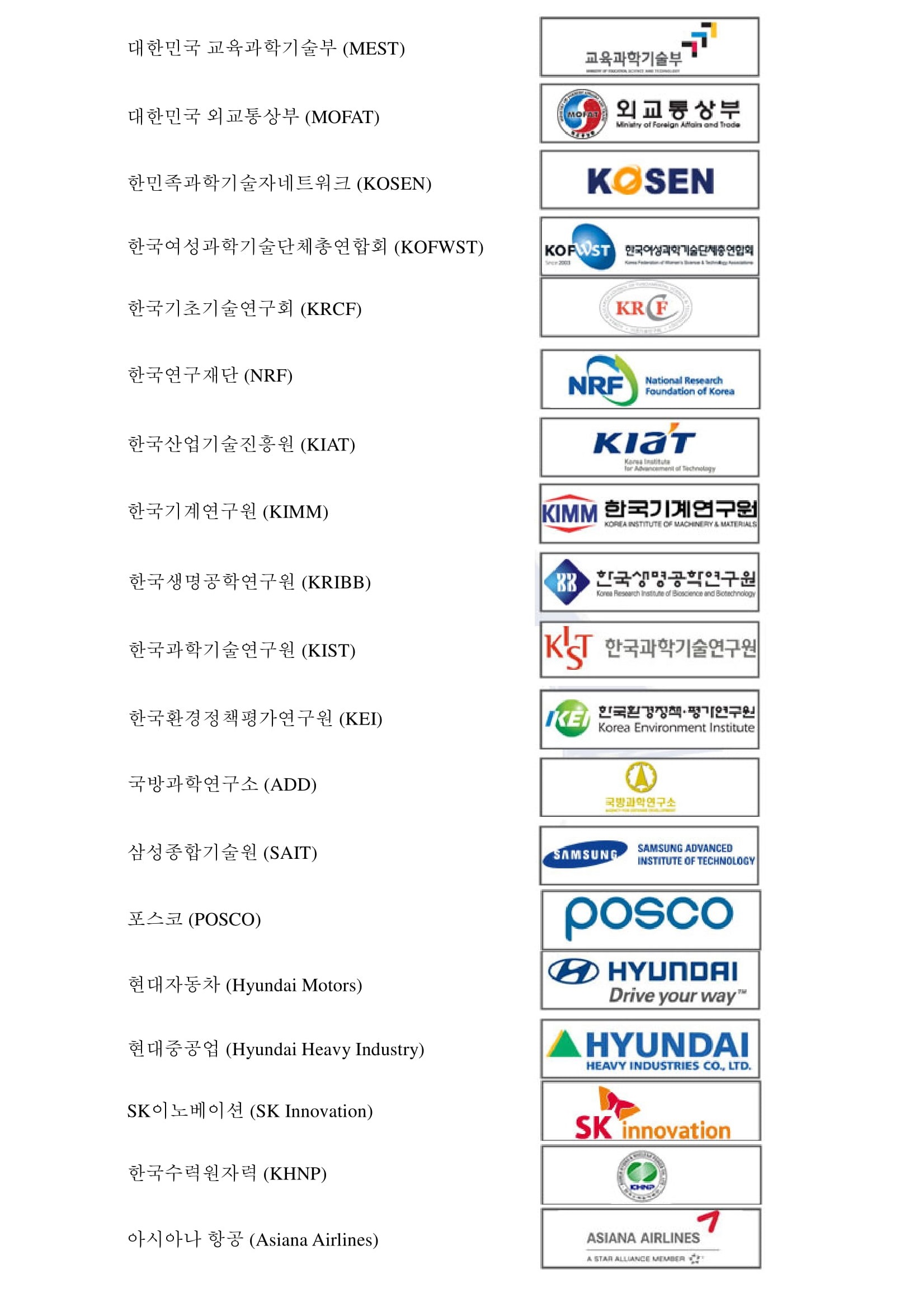